The ‘Death Match’ inspired a film starring Sylvester Stallone and is still a cause of furious debate more than 70 years after it was played.

The stadium in Kyiv which hosted the game on August 9, 1942, still stages games but is in typically decrepit Ukrainian condition.

END_OF_DOCUMENT_TOKEN_TO_BE_REPLACED 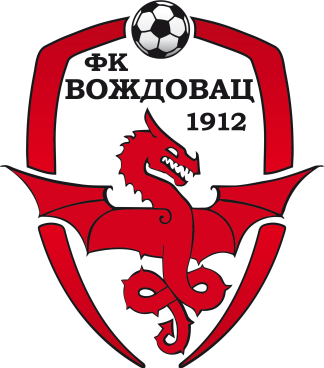 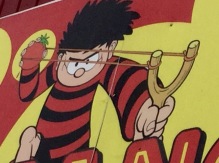 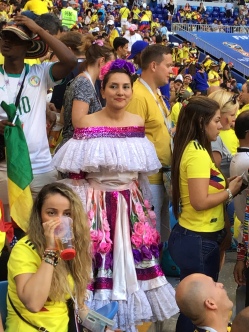 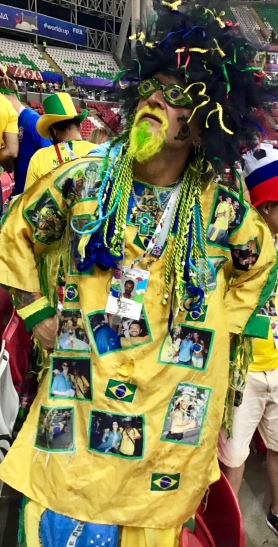 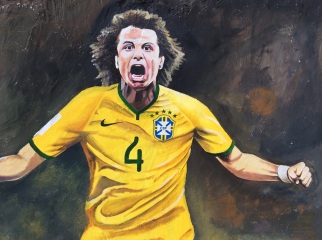 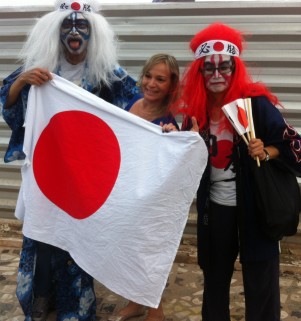 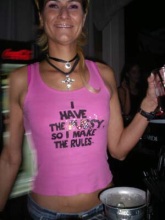 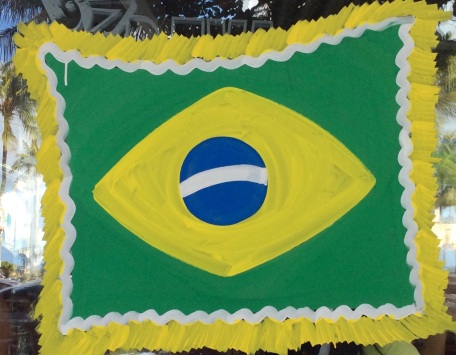 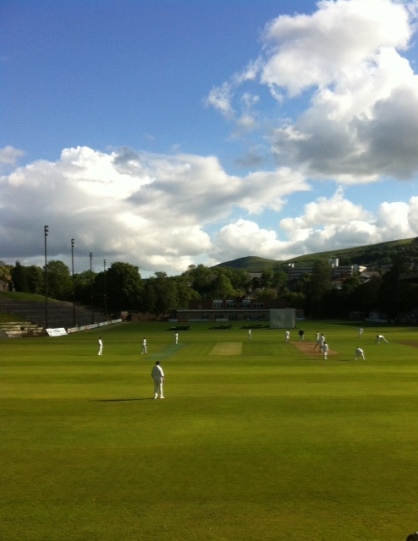 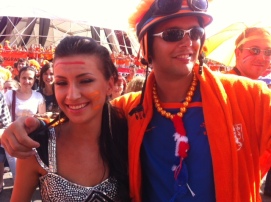 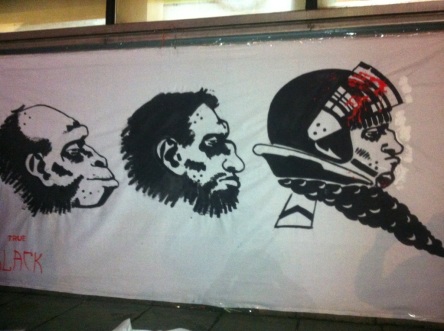 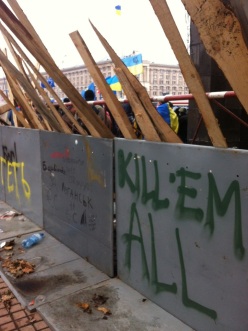 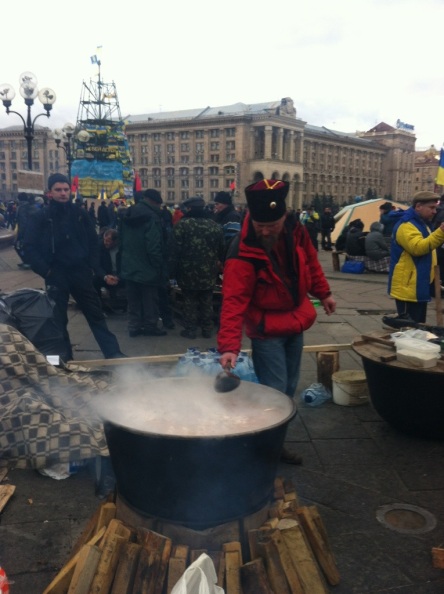 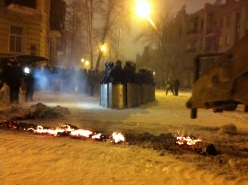 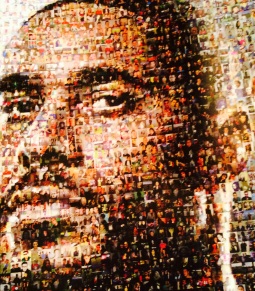 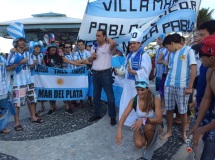 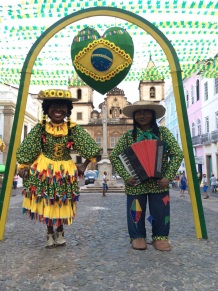 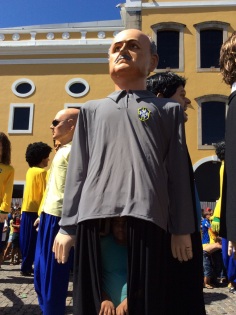 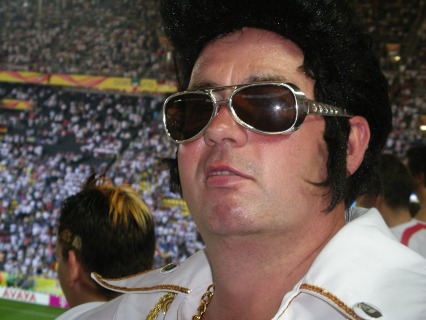 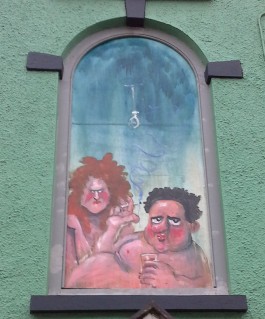 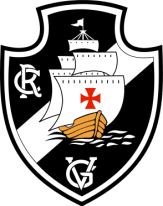 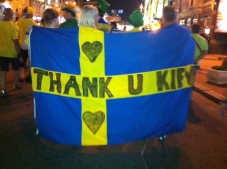 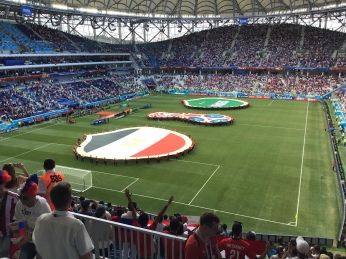 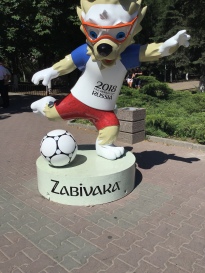 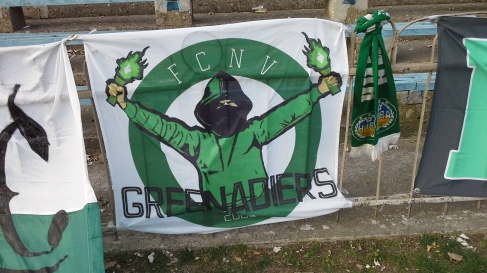 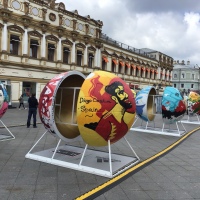 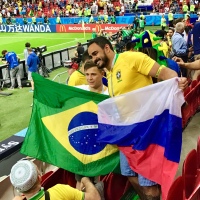 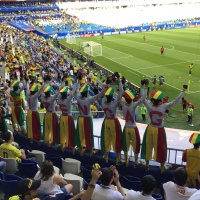 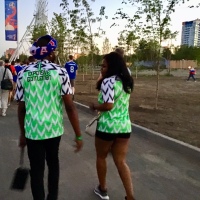